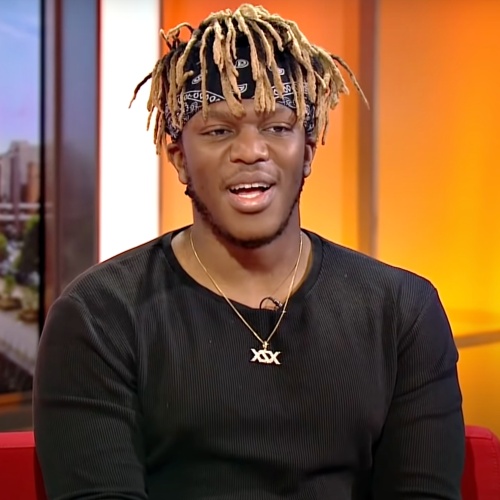 KSI celebrates his first ever chart-topper as his new album All Over The Place lands straight in at Number 1 on this week’s Official Albums Chart.

The record opens with just over 34,000 chart sales to claim the top spot. 54% of his opening week total came from physical (CD, vinyl, cassette) sales, and is this week’s best-seller on vinyl, while the album’s 16 tracks notched up a total 20.9 million streams.

“Your boy did it! Finally got it, a Number 1 album – mad! Thank you to everyone who has supported, I wouldn’t have this without you. I’ve been doing music for so long and to finally get this is crazy. Official Charts Company. Number 1. I never thought I’d ever get one of these. I have no right – I’m a YouTuber! Thank you.”

KSI will celebrate his Number 1 album at a one-off free gig today, taking place at 4pm in London. Tickets are available on a first come first served basis at Camden Assembly from 2pm. The show is brought to fans by The National Lottery and charity Music Venue Trust in a unique initiative to help revive the UK’s live music sector, with 300 live performances set to take place over the summer.

Further down, Foo Fighters’ Record Store Day release Hail Satin – recorded under their disco alter-ego Dee Gees – debuts at 17 and was the most popular album in independent record shops this week. On the ten-year anniversary of her death, Amy Winehouse’s Back To Black returns to the Top 40 at 36.