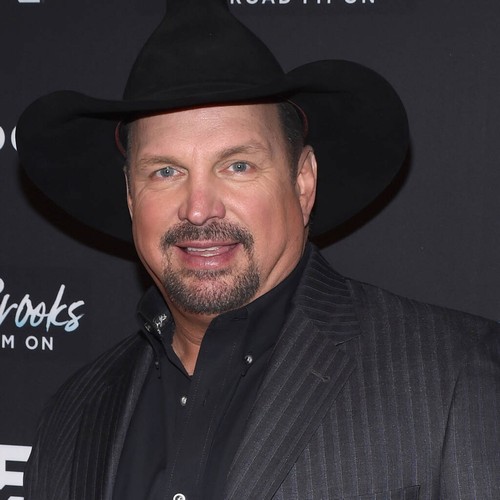 The singer will join Lady Gaga and Jennifer Lopez at the bash.

“This is a great day in our household,” Brooks told fans via Zoom on Monday. “This is not a political statement. This is a statement of unity.

“I’m so tired of being divided.”

Brooks also performed at President Barack Obama’s inauguration in 2008, when Biden was sworn in as Vice-President.

“There’s a common theme in every presidential election,” Brooks said. “New beginnings. New starts. We’re all together in this one, but truly I think the word unity, the word love, the word that we belong to each other. … We can’t just take extreme left and extreme right, because there’s a silent majority in the middle. It’s going to dwarf both of those.”

He was invited to perform during President Trump’s 2016 inauguration, but the event clashed with a tour date.

Brooks’ latest gig comes days after it was confirmed he will receive a Kennedy Center Honor during the 43rd annual ceremony in May. Joan Baez and Dick Van Dyke are also among the honourees at the 43rd annual celebration.